FC Metz: on loan at RFC Seraing, he could leave the Grenats at the mercato

FC Metz: on loan at RFC Seraing, he could leave the Grenats at the mercato

FC Metz could be relegated this weekend if the club does not do as well against OL as ASSE did against OGC Nice.

FC Metz will be in Ligue 2 next season. Although mathematically it is not (yet) decided, it seems impossible to take 7 points against OL, SCO d'Angers and PSG. The Grenats should also count on the total defeat of ASSE and Girondins de Bordeaux. 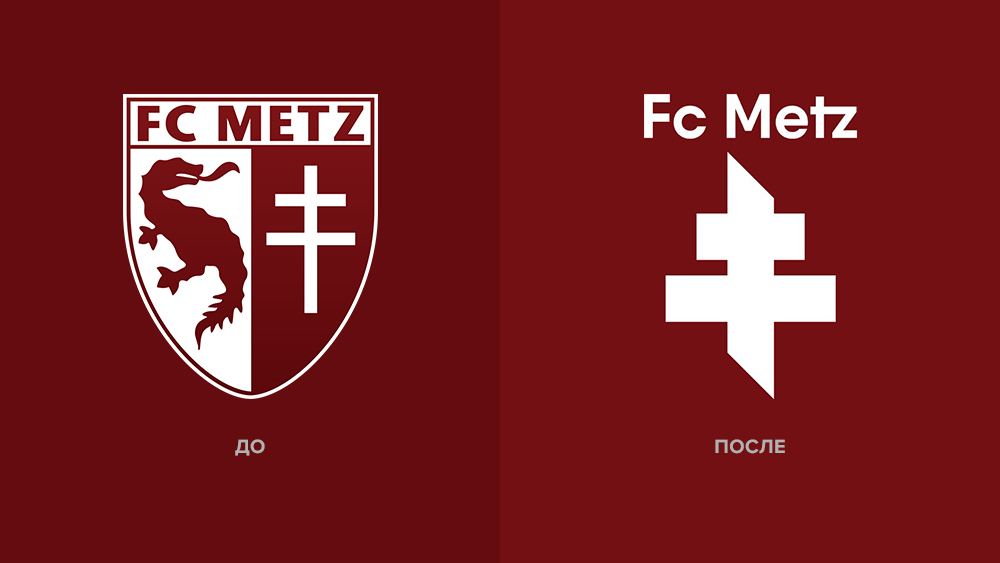 Especially since this weekend, the descent could be validated for the Lorraine team if they make a worse result against Olympique Lyonnais than ASSE on the ground of OGC Nice. If neither of the two teams is a favorite against the two competitors for Europe, it is only a matter of time before seeing the club with La Croix au Graoully sink definitively, reported https://onlinecricket.bet/live-sports-betting/.

So we know, in Ligue 2, FC Metz should see a large number of departures, especially among its executives. Many players are at the end of their contract and are not expected to extend it, while some will start their last year with the club and should seize the first opportunity to get out of a ship adrift.

The fans and the club were hoping to rebuild a team, a group, with its young stars, especially with the players on loan to RFC Seraing, a satellite club of the Moselle formation. If the doubt exists between Guillaume Dietsch and Marc-Aurèle Caillard (if Oukidja packs his bags), Ablie Jallow, George Mikautadze and Youssef Maziz seem to be promised to get the keys of the Lorraine bus.

But the young Franco-Moroccan midfielder spoke yesterday to Républicain Lorrain with a statement that made the Messins fans tremble:

"I am under contract with FC Metz but my entourage is solicited in relation to my season. I think that Metz did not necessarily believe in me. Now, I had the chance to taste the D1 and that gives envy, and ambitions."

A statement, logical when we know the difficulty Frédéric Antonetti has to launch his youngsters, who almost all shone outside Metz this season. Lamine Gueye at Paris FC, Sabaly at QRM, Amine Bassi at Barnsley, and all the players of Seraing, all have been better away from Frescaty and Saint-Symphorien... They were all mentioned in the article "The secret of successful left-handers" A news that darkens even more the future of the Grenats, and that puts in doubt the possibility of building a team on players who were constantly rejected the last years. 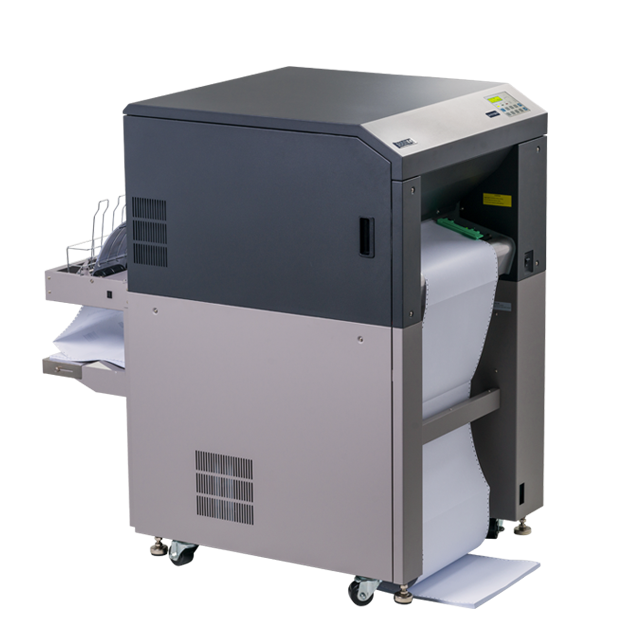